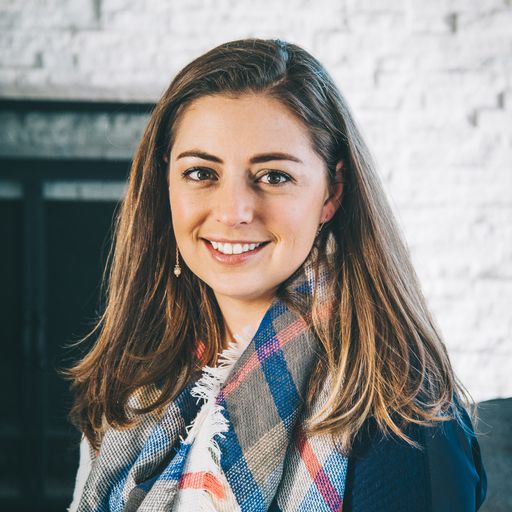 Megan Barber is the news editor at Curbed. As the former editor of Curbed Ski, she explored mountain towns in search of great stories and epic snow. Now, Megan writes about everything from campers to shipping container homes to traveling with kiddos, with a special eye for under-the-radar destinations. Based in Denver, you'll find Megan biking the Mile High City with her husband and two kids or camping the American West in a 4x4 Sportsmobile Sprinter.

Set on two acres of forests in Wisconsin, this five-bedroom house was constructed in 1906.

From a renovated A-frame to a Palm Springs stunner, here are our favorite midcentury modern homes for sale right now.

Would you rather live in a Prairie School gem, a curved masterpiece, or an early Wright design asking just $175,000?

This four-bedroom beauty was the first commission of the late John Volk, an architect known for lavish design.

A just-listed Second Empire Victorian in Pittsburgh features a wraparound porch, hand-stenciled ceilings, and so much more.

Island beach home asking $4.8M was inspired by a shipwreck

While some vacation retreats opt for quaint shutters and southern charm, this contemporary home—built in 2015—is inspired by ship building.